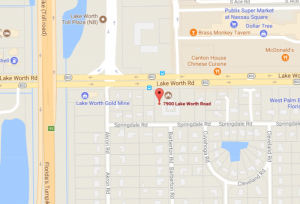 Attorney Jason Weisser of Shuler, Halvorson, Weisser, Zoeller and Overbeck comments on this accident in Lake Worth by the Florida Turnpike:  “This is a serious accident that unfortunately has several people with serious injuries.  We hope that it wasn’t caused by distracted driving.  If you’ve been injured in an accident, make you are properly represented by an experience trial accident attorney.”

The post A Two Car Crash In Lake Worth Sends Four People To The Hospital With Serious Injuries appeared first on Traffic Center.