Palm Beach County Fire Rescue says two vehicles were involved in the accident with one vehicle on its side. One of the drivers involved, a Boca Raton man is suspected of driving under the influence. 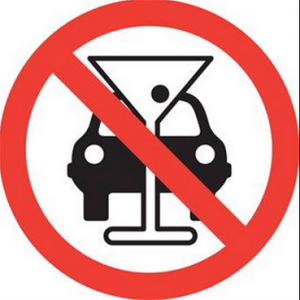 A 26-year-old West Palm Beach resident complained of pains from injuries suffered during the crash at Military Trail and Hypoluxo Road, according to the Palm Beach County Sheriff’s Office.

A man was driving a Chevrolet Camaro that was seen speeding on Military Trail. Witnesses told police they had seen the Camaro driver drinking alcohol prior to driving, according to an incident report.  The car ran a red light and crashed into a Chevrolet Impala in the intersection, police said. Three people in the Impala suffered various serious injuries at the scene. They were transported to a local hospital.

Palm Beach County Fire Rescue is on location and the investigation is ongoing. Roads are closed, avoid area if possible. Charges of felony DUI involving great bodily injury are pending.