A woman was critically injured after she was hit by a vehicle while riding her bicycle in Boynton Beach, police said. 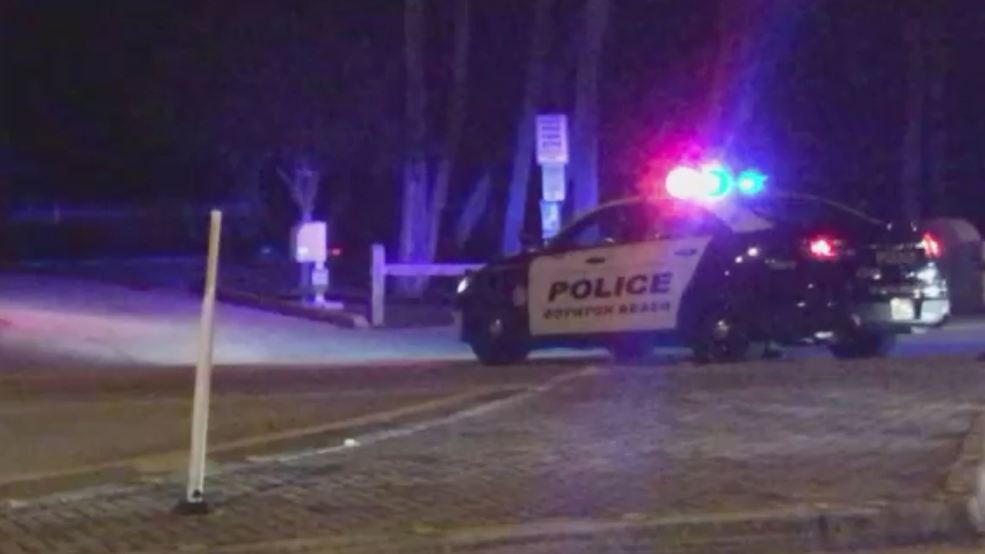 The accident happened at the intersection of South Federal Highway and SE 28th Circle west of Jaycee Park.

According to Stephanie Slater, spokeswoman for the police department, the elderly woman was hit by a Nissan Altima in the 2700 block of South Federal Highway. Slater added that the driver of the Nissan was not hurt in the accident.

First emergency responders arrived at the scene shortly after the crash happened. The elderly woman whose identity is yet to be disclosed was transported to the hospital with critical injuries.

The northbound lanes of the highway from the 2300 block to the 2700 block, south of Boynton Beach Boulevard was closed while police investigated the crash. The highway was reopened after a few hours, Slater said.

No other information was immediately available.

Accident attorney Jason Weisser of Schuler, Halvorson, Weisser, Zoeller and Overbeck responded to this unfortunate crash. “This is a serious accident involving a bicyclist, which ultimately, resulted in critical injuries. We wish the victim a speedy recovery and hope the investigators can quickly determine what caused the accident. Please be careful and obey the speed limits whenever you are driving a motorcycle, car, SUV or truck. We hope that all parties involved consult with an experienced trial lawyer. If you have been injured in an accident, call my office for a free consultation and find out what your rights are.”