Home  >  Uncategorized  >  Shannon Bollinger, 29, Killed After Being Thrown From Motorcycle, Run Over By Car

Shannon Bollinger, 29, Killed After Being Thrown From Motorcycle, Run Over By Car

A mother of 5 identified as Shannon Bollinger, 29, is dead after she was thrown from the back of a motorcycle and run over by a car on Florida State Road 200, according to Florida Highway Patrol. 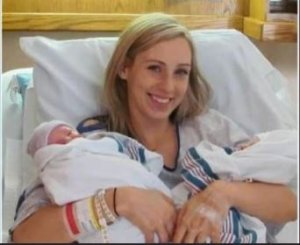 Neither the Hyundai driver nor his passenger was hurt, according to the report. Curtis Bollinger who is a Navy veteran and firefighter was badly hurt after someone hit his motorcycle.

Accident attorney Jason Weisser of Schuler, Halvorson, Weisser, Zoeller and Overbeck responded to this unfortunate crash. “This is a serious motorcycle accident involving a couple, which ultimately, resulted in a casualty.  Please be careful and obey the speed limits whenever you are driving a motorcycle, car, SUV or truck.”