Two Adults and one teenager lost their lives in a car crash on highway 441 in Okeechobee. 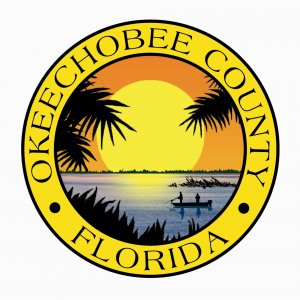 Police say three people were killed and others hospitalized in a fatal crash involving both lanes of Highway 441.

The head on collision caused the Kia SUV to slide into the southbound lane where it was rammed head on again by the tractor trailer.

Emergency services were on scene to attend to casualties. The 31 year old male driver of the Dodge Challenger suffered minor injuries. His passenger, 19 year old Vernisha Murph, suffered serious injuries and was rushed to Raulerson Hospital.

Accident attorney Jason Weisser of Schuler, Halvorson, Weisser, Zoeller and Overbeck responded to this unfortunate crash. “This is a serious accident involving three vehicles, which ultimately led to the death of three people. We wish the victims a quick recovery and hope the investigators can quickly determine what caused the accident. Please be careful and obey the speed limits whenever you are driving a car, motorcycle, SUV, or truck. We hope that all parties involved consult with an experienced trial lawyer. If you have been injured in an accident, call my office for a free consultation and find out what your rights are.”