Deputy Injured In Crash On Interstate 95

A Broward Sheriff’s deputy was transported to the hospital after his patrol car crashed on Interstate 95. 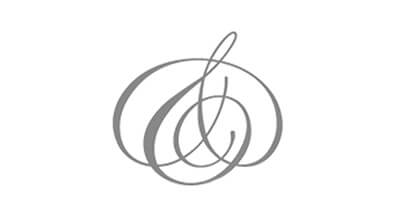 The accident happened in the eastbound lanes of I-95 west of State Road 7 in Davie. According to reports, the Broward County Sheriff’s Deputy was on duty at the time of the accident. A witness stated that another vehicle rear-ended the patrol car at a high rate of speed.

First emergency responders arrived shortly after the crash happened and the injured deputy was transported to Broward Health Medical Center in Fort Lauderdale.

“Investigators are trying to determine what happened,” Sheriff’s spokeswoman Joy Oglesby said. “Initial reports are that speed was a factor in the crash but that is yet to be confirmed.”

Sheriff’s spokeswoman Joy Oglesby said that the release of the name of the deputy and his condition were pending.

Accident attorney Jason Weisser of Schuler, Halvorson, Weisser, Zoeller and Overbeck responded to this unfortunate crash. “This is a serious accident involving two vehicles that sent a deputy to the hospital. We hope the investigators can quickly determine what caused the accident. Please be careful and obey the speed limits whenever you are driving a motorcycle, car, SUV or truck. We hope that all parties involved consult with an experienced trial lawyer. If you have been injured in an accident, call my office for a free consultation and find out what your rights are.”