A black 2015 Volkswagen car was heading south on Beeline Highway when it crashed head-on violently into a 2006 Toyota Prius driven by 25-year-old Ryan Buckley, according to police. The Volkswagen was driven by a 39-year-old man whose identity is yet to be released by the authorities. The Volkswagen driver had been driving in the wrong direction on Beeline Highway and caused the crash, but police are still investigating the crash. 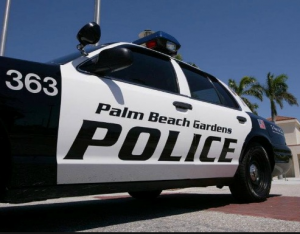 First emergency responders arrived at the site of the crash soon after the accident happened. The other driver, Ryan Buckley, sustained major injuries in the crash and was rushed to the hospital for urgent treatment. However, his condition is unknown at this time. Buckley’s passenger, 30-year-old Lance McDermott, was also taken to a local hospital and released.

Comments and please drive with caution and stay safe.

Palm Beach County attorney Jason Weisser of Schuler, Halvorson, Weisser, Zoeller and Overbeck responded to this unfortunate car accident:   “This is a major accident that has serious injuries. We hope for  everyone involved that the injuries aren’t serious and they recover quickly.  Please be careful whenever you are driving a motorcycle, car, SUV or truck.  If you have been injured in an accident, call my office for a free consultation to find out what are your rights”.