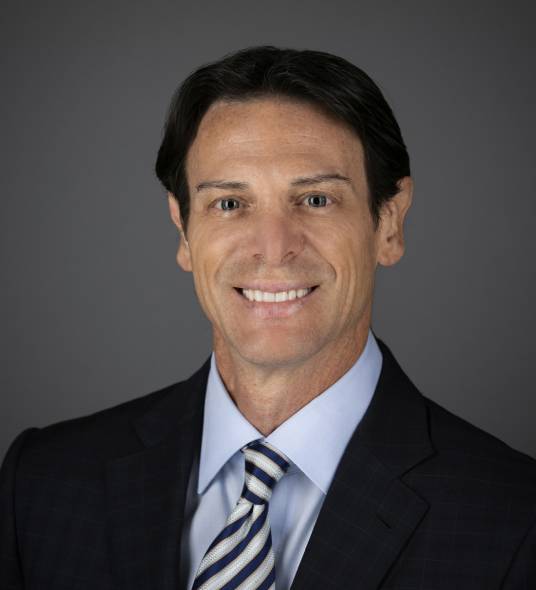 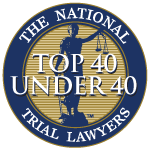 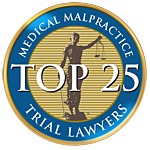 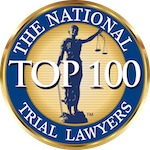 Mr. Weisser is a Partner and Shareholder of the firm. He is Board Certified by the Florida Bar as a Civil Trial Lawyer. He began his professional career as Assistant State Attorney in Miami, Florida, in 1996, prosecuting an extensive felony caseload where he tried forty jury trials with only 3 resulting in acquittals. Subsequently, he has been actively involved in Civil Trial Litigation specializing in Wrongful Death,  Medical Malpractice, Class Action litigation, Trucking Accidents, Maritime Actions, Products Liability, Consumer Law and Motor Vehicle Accidents. Mr. Weisser has handled cases that have generated over $80 million from jury verdicts and settlements. He has received an AV rating from the prestigious Martindale-Hubbell, reflecting the highest level of a lawyer’s legal ability and professional ethics.

In 2011, he was voted the Most Effective Medical Malpractice Lawyer by the Florida Daily Business Review.

He was anointed as one of the National Trial Lawyers Top 100 Trial Lawyers and has been elected by the Bar Register as a Preeminent Lawyer every year since 2008. He is a recipient of the rank of Super Lawyer by Florida Super Lawyers Magazine and the American Registry Top Personal Injury Attorneys in Florida.

He has tried dozens of civil cases in both State and Federal court throughout Florida and argued appeals at the District Court level and the Florida Supreme Court.

Additionally, he is a member of the prestigious American Board of Trial Advocates.