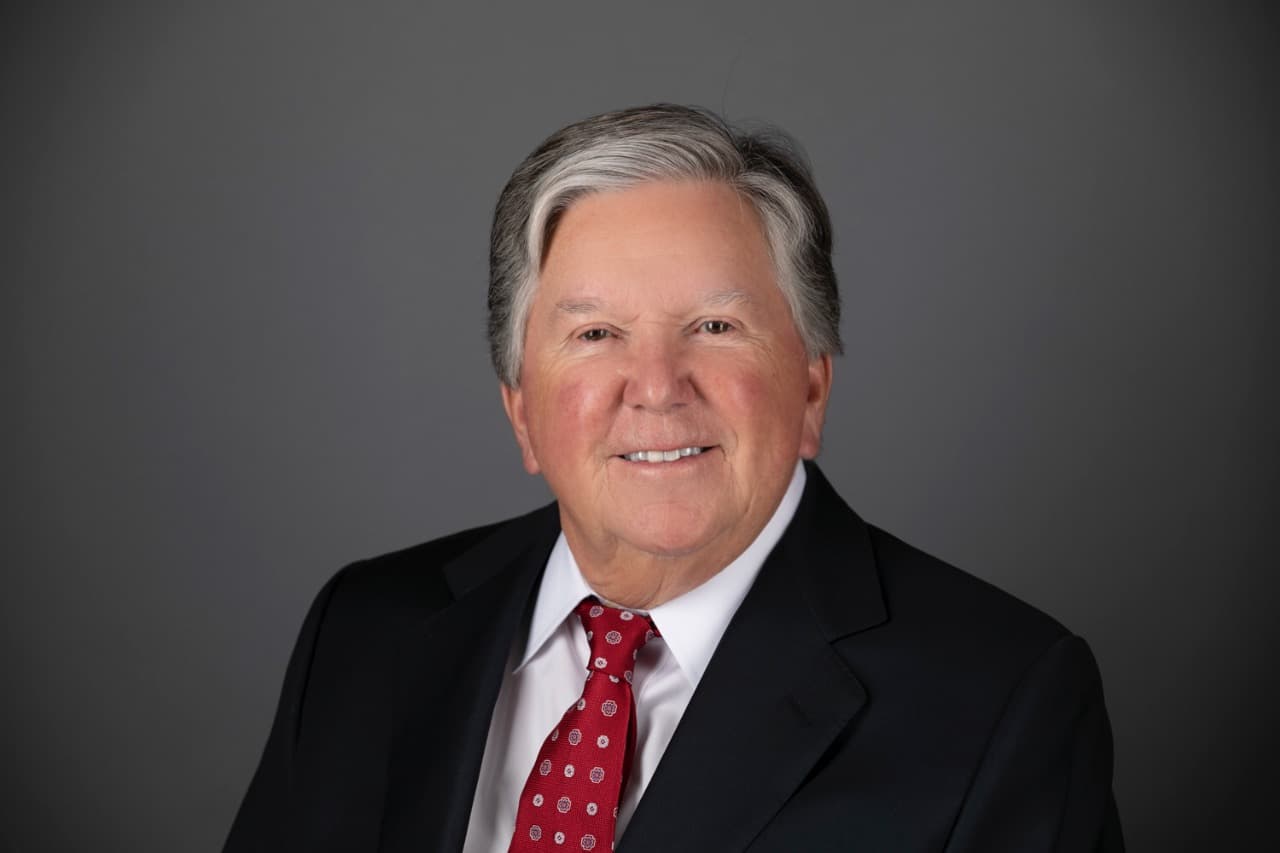 RICHARD D. SCHULER: Our President, CEO, Shareholder and Founding Partner of the firm, Mr. Schuler has actively been involved in representing plaintiffs in Civil Trial Litigation throughout the State of Florida and nationally.

Starting the firm in 1978, Mr. Schuler has represented thousands of clients resulting in close $1 billion in settlements. One of his most-notable cases was representing the family of Robert Stevens, a local journalist who died as a result of exposure to anthrax during the 2001 Anthrax attacks.

Mr. Schuler’s areas of expertise include: Aviation Accidents, Medical Malpractice, Product and Premises Liability, Auto/Truck/Motorcycle Accidents, Mass Torts and Class Actions, and Wrongful Death. He has held several preeminent leadership roles including: Past President of the Palm Beach County Bar Association; past President of American Board of Trial Advocates; and Chairman of the Circuit Civil Court Advisory Committee of Palm Beach County Bar Association, just to name a few.

Born in New York City, Mr. Schuler is a graduate of Cornell University and Syracuse University and has been Board Certified by The Florida Bar as a Civil Trial Lawyer since 1984. Before becoming an attorney, Mr. Schuler was a “Pelecypod Extractor,” (aka, professional clam-digger) in college, and he also served with honors as a trained United States Army Combat Medic.

When he is not in the office or the courtroom, Mr. Schuler can be found in the Jupiter area spending time with his family, including his wife, Angela, and his son, Eric.

Publications of outlines and articles for the liability and trial seminars given all over the State of Florida have included the following topics: