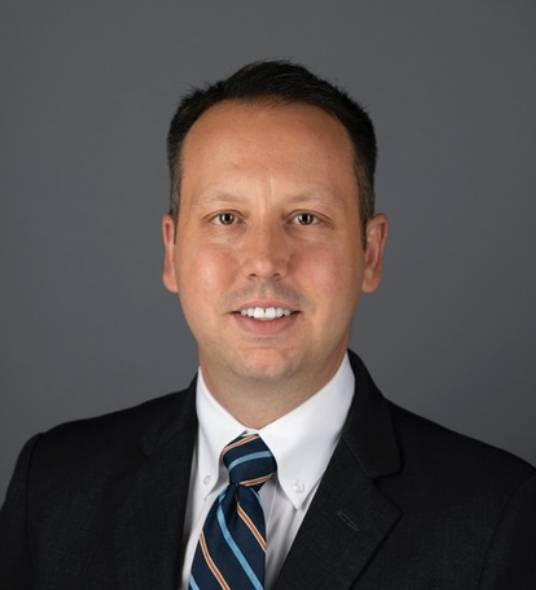 David Kerner is a Civil Trial Attorney, an elected Palm Beach County Commissioner, and a former member of the Florida House of Representatives. He graduated from the University of Florida with a Bachelor’s and Law Degree. He served as a police officer for the City of Alachua, where he earned “Police Officer of the Year”. In 2010, he was one of six private civil litigators to be selected to serve Palm Beach County as a Special Prosecutor. He practices in all phases of civil litigation for serious motor vehicle accidents, wrongful death cases, and class action prosecutions.